A podcast presented by Marjan Kiepura, pianist and Jane Knox, host and narrator

Marjan's Musical Soirées is a new podcast series where Marjan Kiepura invites you to share in his artistic and musical heritage. Since the launch of his successful Chopin CD entitled, Images of a Homeland, pianist Marjan Kiepura now has a significant YouTube following. Marjan comes from a distinguished musical family. His parents were the opera singers and movie stars Marta Eggerth and Jan Kiepura. The host and narrator, Jane Knox, is fluent in three languages and writes original material for programs and narrates concerts.

Marta Eggerth sings "Nur die Liebe macht uns Jung" - "Only Love Keeps Us Young" - by Franz Lehar. Marjan Kiepura is the pianist, from a concert at the Wiesbaden Opera in May 1990. Podcast and discussion is hosted by Jane Knox.

Marta Eggerth sings live from Die Geschiedene Frau-Kind, Du Kannst Tanzen. Marjan Kiepura is the pianist; from a concert at the Wiesbaden Opera in May 1990. Podcast and discussion is hosted by Jane Knox.

The famous poem by Heinrich Heine was put to song by several composers including Franz Liszt and Robert Schumann. Here, the celebrated soprano Marta Eggerth sings both songs in concert with her son Marjan Kiepura at the piano. Jane Knox is host of this podcast series.

Marta Eggerth sings two Chopin songs live from a concert in Wiesbaden, Germany May 1990 at age 78. And three more songs from her CD Marta Eggerth My Life My Song at age 90. Songs include "Meine Freuden" (My Darling), "Mein Geliebter" (Handsome Lad) a sung in German; and "Pierscien" (The Ring), "Dumka" and "Zyczenie" (The Wish) sung in Polish. Her son Marjan Kiepura is the pianist.

Reflections on the Raindrop Prelude, one of the most celebrated solo piano works, with unique insights to its origins.

Chopin's Mazurka Op. 50, No. 2 in A-Flat is a later work and a delightful mazurka which deserves greater visibility. Here pianist Marjan Kiepura explores aspects of this mazurka.

A podcast presented by Marjan Kiepura, pianist and Jane Knox, host. This podcast includes a discussion and performance of the Polonaise in A major, Op. 40, No. 1 in A Major the "Military".

This nocturne is probably the most popular among Chopin's 21 nocturnes. Discussed and performed by pianist, Marjan Kiepura and hosted by Jane Knox, together they offer some new historic insights to this work. Large color paintings featured in this video are by Zofia Stryienska, a gift to Marjan's father, Polish tenor, Jan Kiepura.

Pianist Marjan Kiepura and host Jane Knox present the backstory of the famous waltz by Frederic Chopin in A-Flat, Op. 69, No. 1 known as the L'Adieu waltz.

Episode 2: Chopin's Posthumous Works and How They Were Saved

Chopin's unpublished works and the story of how they were saved. Presented by Marjan Kiepura and Jane Knox

Episode 2: Chopin's Posthumous Works and How They Were Saved

Frederic Chopin's mazurkas which are a dance form with special rhythms and accents, would become the most extensive of all of Frederic Chopin's genre. Although not intended for dancing, Chopin composed 58 of these wondrous concerts pieces for the piano. Composed from the beginning of his life to the end of his life - the mazurkas would represent his most personal side. As publishers referred to them as "Souvenir de La Pologne" these gems would create the Polishness that we hear in his music. 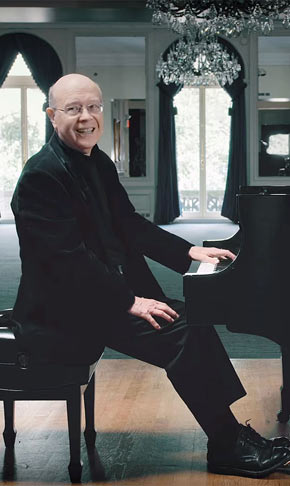 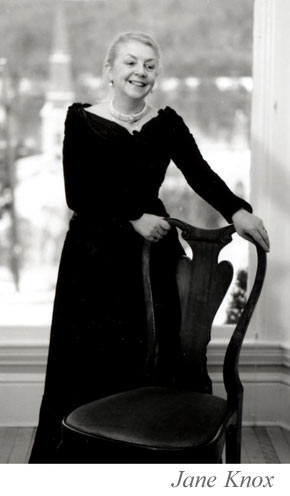